ECO-DESIGN OF BIODEGRADABLE STRINGS FOR THE TUNA SECTOR

Reduction of the environmental impact of the ropes that remain on the sea-bed, once the fishing process is completed, as well as to respond to the current demands for sustainability in the sector, such as the use of biodegradable materials for manufacture of ropes for the fishing sector.

Specifically, it has worked with two new biodegradable rope models, "Natukor" and "Tunako BIO", both for the tuna sector. The redesign of these strings of conventional plastic material has led the company to act on its most important environmental aspects, such as the consumption of polymers for the manufacture of ropes and their end of life at sea. And for this the key measure carried out by ITSASKORDA has been the modification of the base materials of the rope by others with better environmental properties.

The results of this redesign show improvements compared to the initial cords of between 74% and 93%, according to the category of impact considered, so the Ecodesign project can be considered as very satisfactory from the environmental perspective. This project also faces one of the main environmental problems that concern current society such as marine pollution by plastics or "Littering". 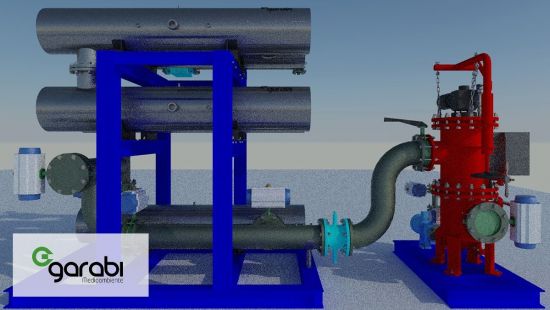 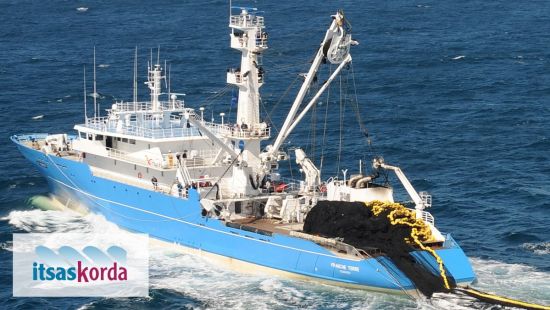 eco-design of biodegradable strings for the tuna sector 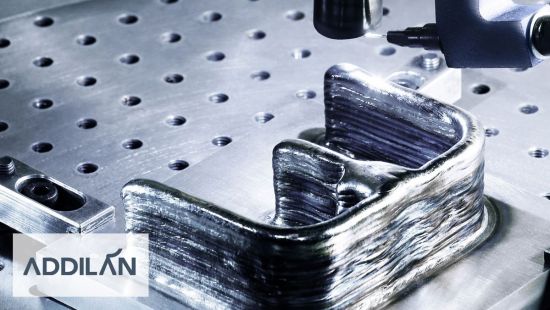 eco-design of an industrial piece for the aeronautical sector 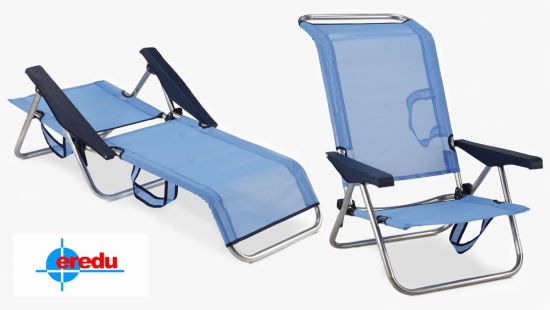 Eco-design system of a furniture company 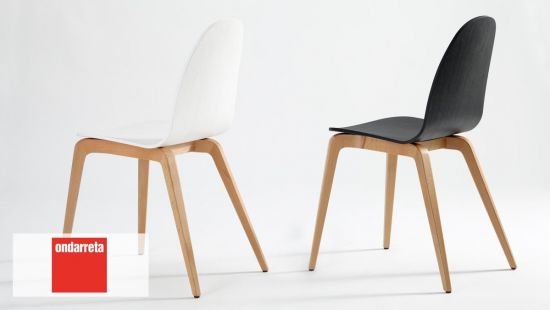